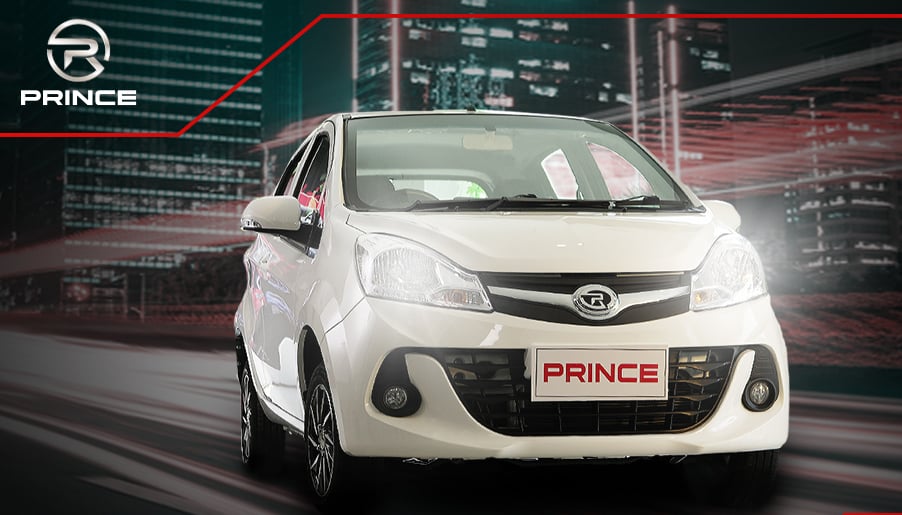 Regal Automobile Industries Limited has applied for listing on the Pakistan Stock Exchange (PSX), marking the start of 2022 after a stellar year for initial public offerings (IPOs) in 2021.

The company will look to raise Rs800 million through the issuance of 25 million shares at a floor price of Rs32, according to a notice posted on the PSX website.

The company said that it will utilise the funds to invest in its electric vehicle (EV) assembly line.

In 2017, Regal Automobiles Industries Limited was established as a technical venture between China's DFSK (Dong Feng Sokon) and RP Group, a Pakistan business conglomerate, to manufacture and market Prince vehicles in Pakistan. Its DFSK Glory 580 is currently competing in the crossover SUV market.

Successful bidders shall be provisionally allotted 75% of the issue size i.e. 18,750,000 shares and the remaining shall be offered to retail investors through the general public portion.

The company has also signed agreements to sell 7,150,000 ordinary shares (6.7% of the total post-IPO paid-up capital) at a price of Rs35.2/share, at a premium of 10% to the floor price through pre-IPO private placement.

“Any excessive funds raised, in case the strike price is determined above the floor price, would be utilised either to fund the internal working capital requirement of Regal or to make further investment in the expansion of EV plant, as may be decided by the board of directors of Regal,” it added.

Citing market opportunity in the budding EV sector, the company said that in 2019, the number of EV units sold increased to 2.3 million units, from 2.1 million, for year-on-year growth of 9%.

Highest IPOs on PSX in 2021 after six years: Rs20bn raised by firms

The PSX also saw record offerings in 2021 where the bourse witnessed eight IPOs, including 2 GEM board offerings, highest after 2015. Total amount raised from investors from these eight offerings clocked in at Rs20 billion during 2021.
Share
0 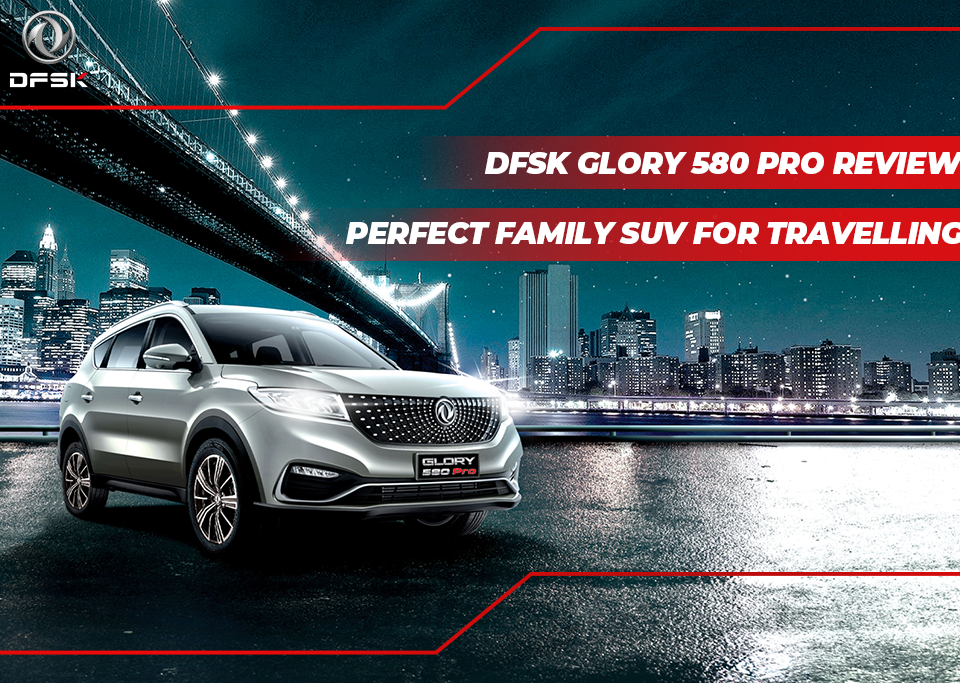 Shift of Audience in Pakistan from Sedan to SUVs